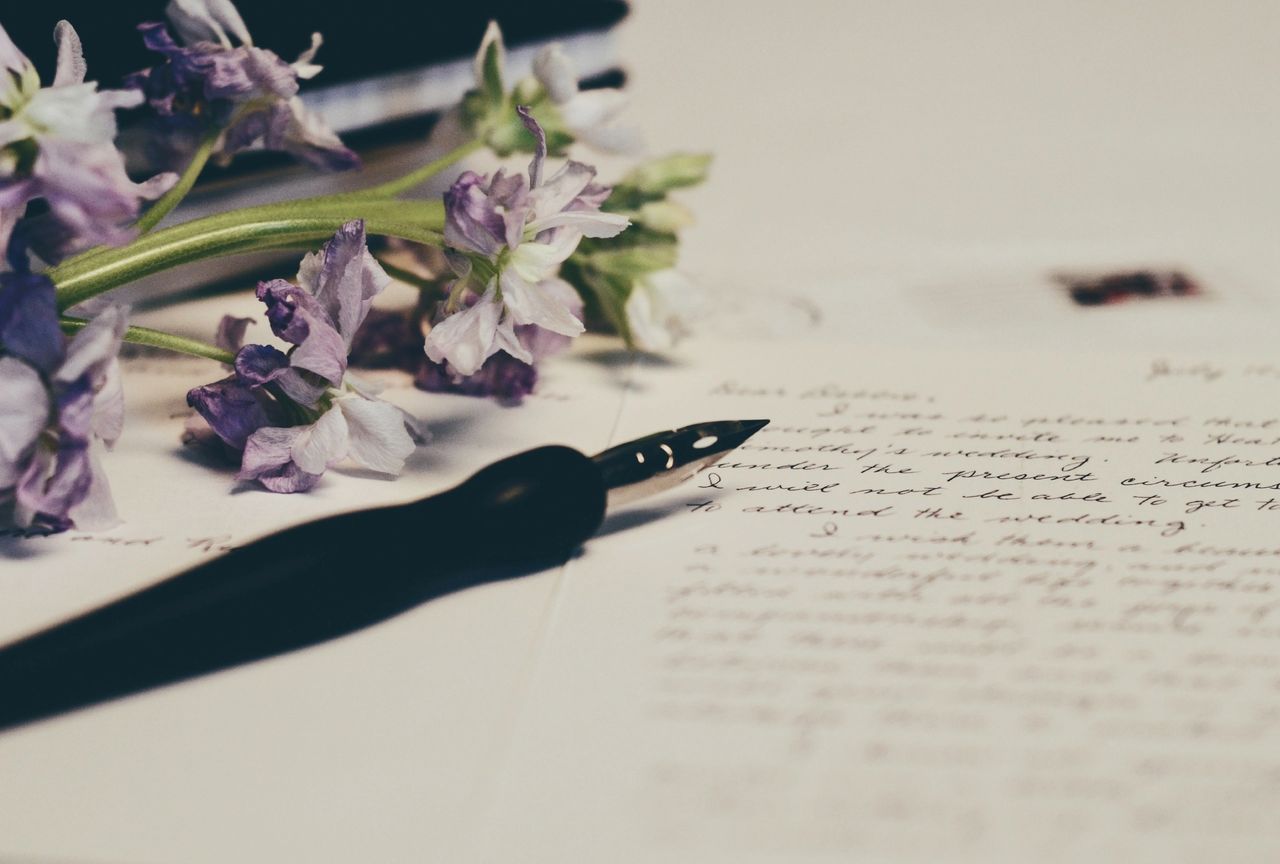 How often do you follow your intuition through to completion? Like when a thought out of nowhere is planted in your mind, or when you suddenly hear that voice in your head say something that captures your attention?

You may feel as if a shot of liquid energy is coursing through your veins, causing you to feel alive, excited and like you’re at the top of the world. In that moment, it seems like the best idea. You may ride the wave a little while, BUT you sometimes find that it’s short-lived, and before you know it you move on to something else.

What happened between that initial excitement and the fizzle?

You know … those thoughts that quietly creep into your mind, questioning how you can do this or if it’s even realistic. You become consumed with the details, and eventually you shelve the idea for now. You tell yourself and those around you, “I’m not ready for that yet. First, I have to do, learn, be, have…”

So what is your intuition telling you? What idea popped into your mind that initially sparked enthusiasm, intrigue or hope?

Maybe you want to get more visible and grow your business, or perhaps you just want to get started?

There’s always going to be something more to learn or understand first, before you leap; but pay attention to that thought or idea you had that snapped you out of your routine and caused you to wonder or dream a little.

Ignoring that initial urge and getting hung up on all the details and “what if’s” is the point you unknowingly cut yourself off from a path that was newly laid out for you, and you either move in another direction, remain standing still or never start.

I remember when I listened to my intuition to move to LA and follow my dream of being an actress. I was introduced to a lot of people in the Hollywood industry, including top directors and producers like Jerry Bruckheimer. I had my “in” and was set up with catering jobs and part-time PR work. I made a bunch of awesome friends and had a great balance of work, fun, exploration, and adventure. Despite being on the ride of my life, I missed home. I focused on what was wrong and missing and worried how long it would take before I’d actually “make it.”

After a year, I packed my things and flew back home to safety and comfort. The problem was, I’d become a different person after my time and experience in California and no longer fit into that earlier version of me. I told people I gave it a shot, but it just didn’t work out. But that wasn’t true. The truth was that I gave up and walked away from that new path that was laid out before me.

In the book Leveraging the Universe, Mike Dooley writes that your dream doesn’t end until you quit. When you worry about how it’s going to happen and judge your success based on what you presently see in your life, you lose steam and may put a stop to that initial idea.

Sometimes you let those thoughts of worry stop you from following your intuition through to completion or following your dream. You give up on the very thing that was nudging you forward, or you don’t even get started.

I believe that those little whispers and nudges that we sometimes call our “gut” or intuition are actually the ticket to the next stop on our journey. I also believe that if you have an idea or desire to do something, then you CAN have it or achieve it; otherwise, you never would’ve had the urge to begin with.

So, get started. Follow what feels good, and keep paying attention to how you FEEL. The best thing you can do for yourself is close your eyes and tune in to how you feel. What is your body telling you?

When you stop and go within, you break away from those all-consuming thoughts and worries about how you’re going to proceed. You stop questioning whether you’re ready or good enough. Questions like,

… no longer rent space in your head.

So believe, persevere and move in the direction of your desires and dreams. Move one tiny step at a time if you must, but move forward, always following what feels good. Listen to your intuition, and trust that you know more than you think, because you do!

Manifest a Trip to Bali

How To Let Things Fall Into Place Faster